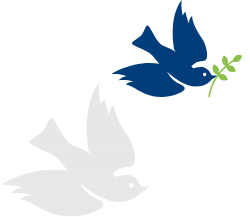 The new uniform for the £23million 3-16 faith school in Rhyl has been launched. Christ the Word Catholic School will open in September and the uniform will have common themes for all learners with those in Year 7 and above wearing a blazer to recognise their progression to the upper school.

The school, which will cater for 420 full time pupils aged 3-11 and 500 pupils aged 11-16, is funded in partnership by Denbighshire County Council and the Welsh Government through its 21st Century Schools Programme.

Gill Greenland, Chair of Governors for the school, said: “We were keen to consult widely on ideas for the new uniform.

“We were delighted with the large response from parents to the questionnaire sent out and nearly 250 replies were received.

“We also had a great response from learners at both schools where we discussed the options with the school councils.”

The Governors met with local suppliers to discuss how the ideas from the learners could be developed before they finally approved the new uniform.

Mrs Greenland added: “The uniform reflects our new school logo and the colours were inspired by designs submitted by current Ysgol Mair and Blessed Edward Jones learners. We feel confident we have developed a uniform that reflects our identity.”

The Governors are also looking into other funding possibilities to assist families with the cost.

Cllr Huw Hilditch-Roberts, the Council’s lead member for Education, Children and Young People, said: “It is great to see progress at Christ the Word Catholic School reach yet another milestone with the launch of the school uniform.

“The fact that current learners have been directly involved shows the kind of atmosphere that is being created at the school.

“Supporting young people is a priority for the Council under our Corporate Plan and so far more than £90 million has been invested in Denbighshire’s schools which has seen more than 3,500 pupils benefit from improved facilities.”

Back to News
News 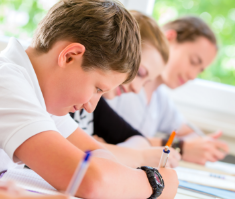 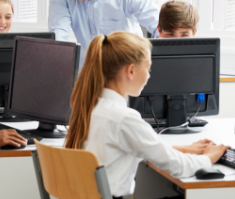 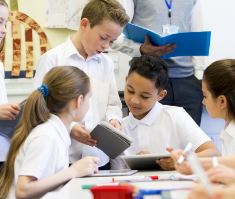 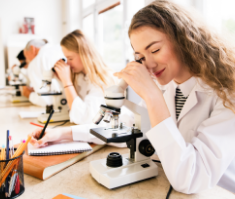 Christ the Word Catholic School will build on the ethos, success and achievements at the core of education provision across the Diocese. It will be a strong and nurturing learning community.

This fantastic new school will help us achieve our goal of providing modern facilities across Denbighshire that further enhance pupils’ learning.

I am delighted that the partnership of Welsh Government, Denbighshire County Council and the Catholic Church will deliver a brand new school to serve the families of Rhyl and the surrounding parishes.